McRock takes micromobility for a spin 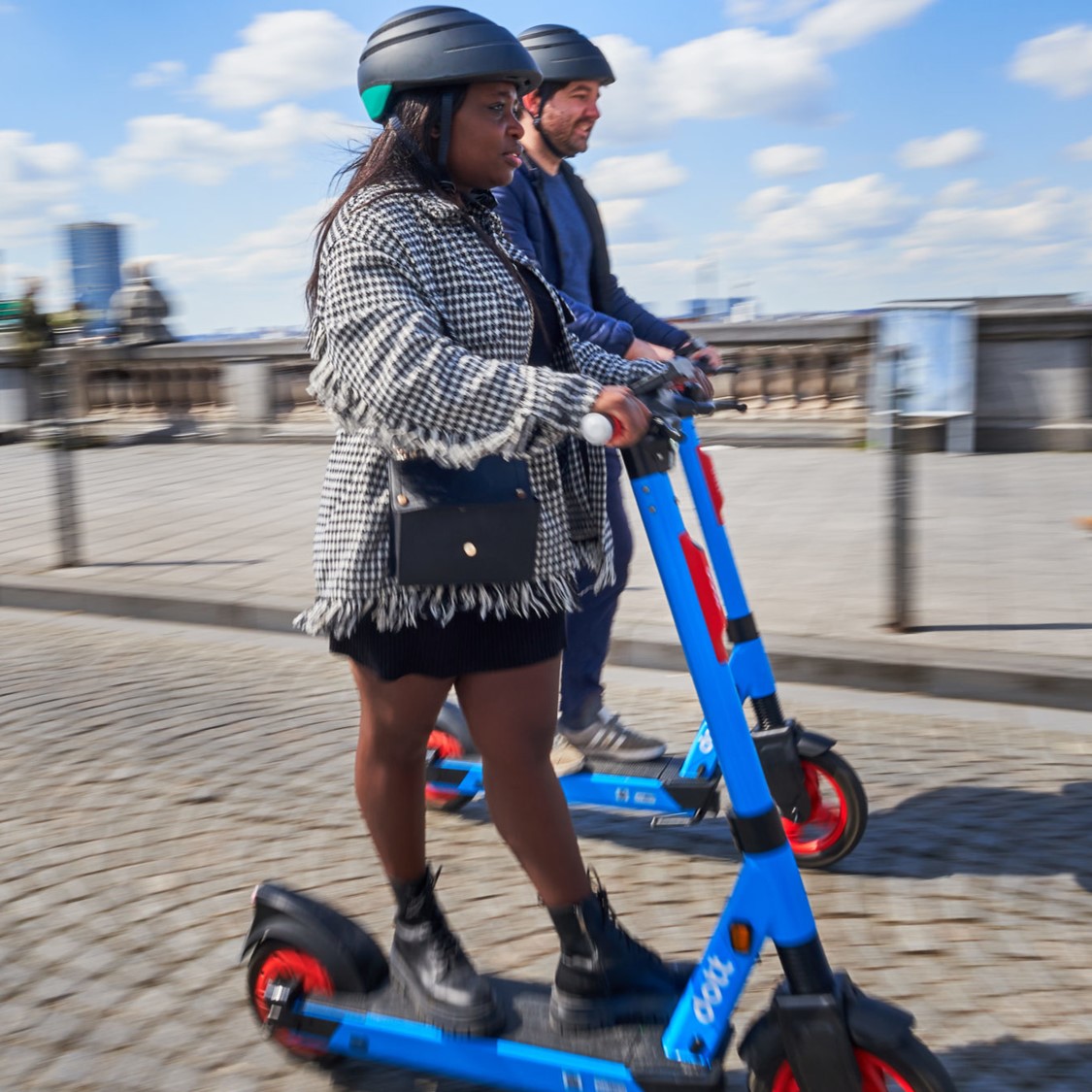 Eco-friendly microbility as a tool for reducing the climate impact of urban transportation is not new. What is new and unique, however, is the profitable, IoT-enabled operations model developed by Dott, separating Dott from the pack of overfunded competitors.

Headquartered in Amsterdam, The Netherlands, Dott was founded in 2018 by Henri Moissinac and Maxim Romain, with the mission to transform city travel with clean rides for everyone.

Currently operating in top cities in Belgium, France, Germany, Italy and Poland, Dott in three short years has grown into one of the leading players in Europe, with a live fleet of more than 30,000 e-scooters in 5 countries. As if that isn’t enough, in July 2020, Dott won two of the biggest micromobility tenders in the world, ranking first both in Paris and in Lyon.

McRock recognized the data-driven set of differentiators developed by the Dott team setting them apart from others in the industry. With a fraction of the capital raised by peers, Dott built large, dominant and profitable strongholds in highly prized micromobility markets in Europe, managing 100% of operations in-house since day one. Behind the scenes, the Dott Operating System brings increased safety, stronger reliability for the city, a much better overall user experience and industry-leading unit economics. Dott has been EBIT positive across all cities, even during COVID lockdowns. Lastly, the focus on sustainability is measurable. By reducing its carbon footprint across the entire lifecycle of vehicles – from the supply chain (using the most durable hardware) to street operations (swappable batteries, renewable energy, electric fleet for logistics) to end-of-life processes (“repair, reuse, recycle”) – the company has driven a 56% reduction in CO2 emissions over the past 12 months. When they say: Small ride. Big change, They mean it.

The financing will support Dott going multi-model, launching new micromobility vehicles to European cities, starting with e-bikes in summer 2021. The company will also expand its services into new countries including Spain and the UK.

If you are in Europe and see a Dott e-scooter or e-bike, give it a spin. It’s a small ride for big change.