What do Tom Brady and renewable wind energy have in common? 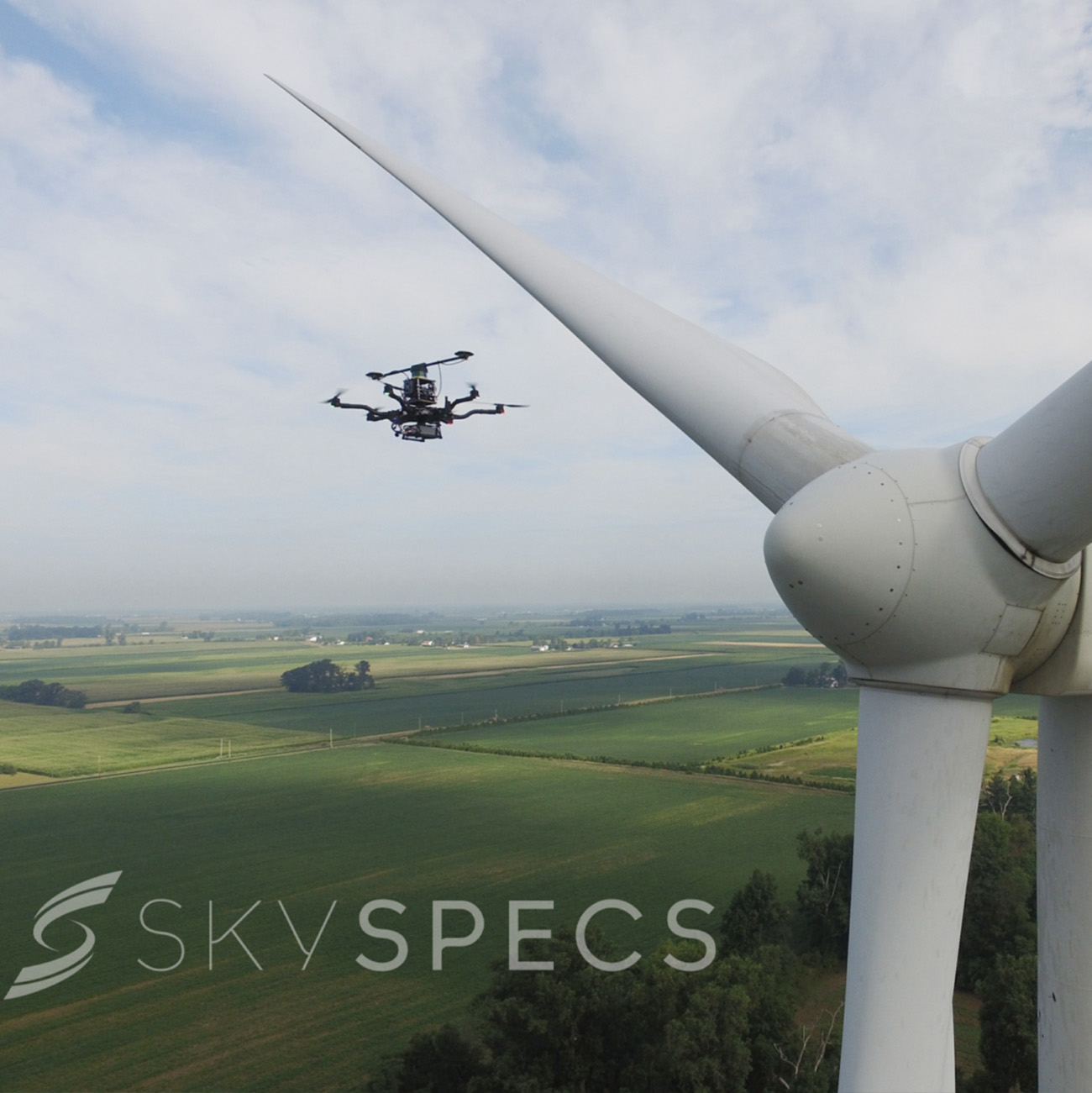 In this case, just a name and SUPER cool, never-before-seen career accomplishments

This is the story of SkySpecs, the world’s largest provider of autonomous drone inspection services. And where McRock chose to lead $10 Million follow-on financing

The SkySpecs journey began in 2009 when a group of engineering students at the University of Michigan, including one Tom Brady, volunteered on a robotics research project. At graduation in 2012, Brady and some of his classmates co-founded SkySpecs.

Their first obsession – build an anticollision system for drones so they could fly autonomously. With just the push of a button, an industrial-grade drone with a navigation system and a camera would take off quickly and safely perform an inspection of a difficult-to-access machine, building or other infrastructure asset.

This killer app is no seven Super Bowl titles, but it did change the world, in the rapidly growing wind energy sector.

Until SkySpecs, traditional inspections were done by specialists climbing up and down ropes all day. Today, the SkySpecs fleet of drones quickly, safely and cost effectively captures digital details on damages to the turbine blades. Fixing damages before catastrophic failures of the turbine blades keeps the power flowing. Yes, blades sometimes just snap and drop to the ground.

SkySpecs , now the largest provider of this specialized service, has inspected approximately 30,000 wind turbines in countries around the world.

Close to 90% of new electricity generation capacity in 2020 came from renewable sources with just 10% now powered by gas and coal. This trend puts green electricity on track to become the largest power source by 2025, dethroning coal, which dominated for the past 50 years.

As the world looks to tackle the climate crisis, renewable wind energy is growing increasingly attractive to investors. The number of wind assets changing hands between financial investors, the due diligence of existing wind turbine portfolios and investment decisions into new projects are all predicated on analysis of the overall ‘health’ of a wind farm.  SkySpecs plays a critical role in this environment.

I don’t know about you, but we get way more excited about this Tom Brady’s touchdown for renewable energy and the impact it has on planet earth. Seven Super Bowls is pretty cool too.