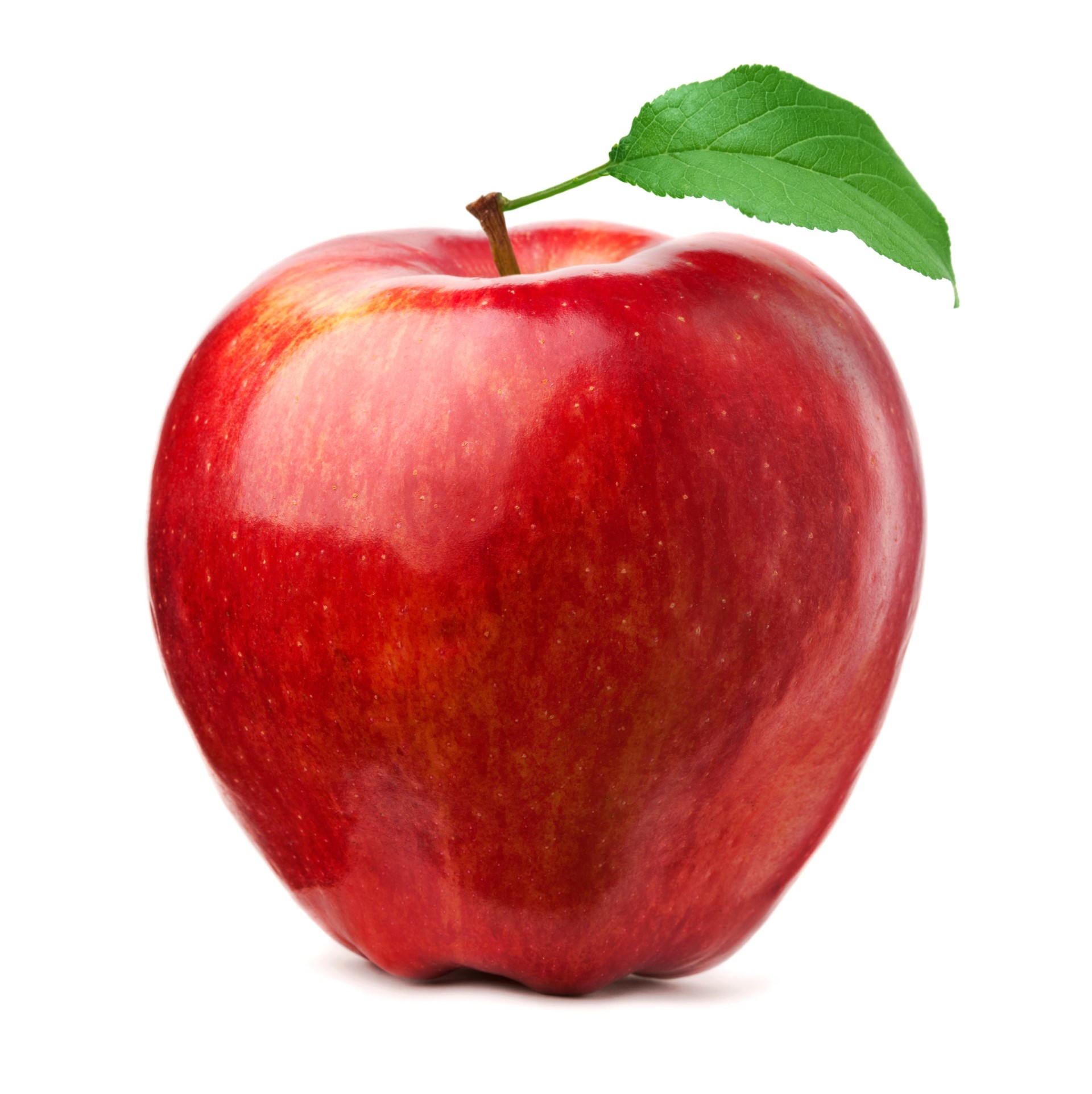 When we started McRock Capital five years ago, we had a vision and a blank piece of paper. We believed in Al Pacino’s speech from the film, Any Given Sunday, in that “life is just a game of inches” and the inches we need to succeed are everywhere. We fought for every inch to get McRock’s first venture capital fund launched, and our portfolio company entrepreneurs fight for every inch to change the world. The difficult part, however, is recognizing the inches that will end up helping you the most.

Looking back, we know there was one inch we fought for that turned into a mile; having access to funding through the Venture Capital Action Plan (VCAP). VCAP was announced by the Federal Government of Canada in 2013 and launched in 2014. The VCAP was intended to fill a market gap and attract capital to Canada’s venture capital (VC) fund managers from private investors such as pension funds, high-net-worth individuals, corporations, and banks. Having a well-capitalized VC industry, would, in turn, create a sustainable ecosystem for new and innovative businesses in Canada to access capital.

Today, everyone is talking about the VCAP and whether the Government of Canada should continue the program, modify it, or abandon it entirely. Like any broad-reaching government initiative, there have been plenty of supporters but also some detractors. Concerns have been raised regarding the additional layer of management fees resulting from the fund of funds (FOFs) structure, the slow speed that the Canadian economy may benefit from VCAP, and whether the program is a prudent use of taxpayer dollars.

We recognize that, as direct beneficiaries of the VCAP, our objectivity on the subject could very reasonably be questioned. Since we are analysts at heart, we set out to take an unbiased look at whether the VCAP had been successful so far and also find a clear way to illustrate that success. The Canadian Venture Capital Innovation Tree shows how the VCAP impacted the Canadian VC industry as a whole and how all of its beneficiaries interact together as one functional ecosystem.
​
To begin, we want to highlight how successful VCAP has been in attracting private capital[1] into Canada’s VC ecosystem. Here are some of the key achievements of VCAP to date that you can find within the Innovation Tree:​

​Zooming in on the McRock branch of the Innovation Tree illustrates the benefit of VCAP in attracting private capital on a VC fund level. McRock raised a $70 million VC fund of which $25 million came from VCAP FOFs. Within the FOFs’ allocation of our fund, $8 million was from the government, and this support enabled McRock to attract an additional $62 million from other investors. For every $1.00 of government funding, McRock raised $7.47 of private capital from a group of leading investors such as Cisco Systems, Électricité de France, and Caterpillar. The commitment from our three corporate investors alone exceeds our government commitment and provides these global corporations with direct access to Canadian deal flow and McRock’s portfolio companies.
​
Beyond the attraction of private capital into the Canadian VC ecosystem, the VCAP program also fuels extensive job creation across the country. Through the VCAP FOFs and the 20 VCs, a total of 126 Canadian companies have received funding – resulting in thousands of new jobs being created. Further, only 15% of the VCAP’s total commitment to the FOFs has been invested to date, so we have barely even scratched the surface of the potential that this program brings to the economy. Canadian job creation is an important point because it ties directly into one of the concerns raised against the VCAP: that the cost of the program may be too high, partially due to the additional layer of management fees that the FOFs represent. We believe that, in order to fully understand the cost of the VCAP, you must also examine the money that the federal government receives back in the form of income taxes.

First, let’s look at how much the VCAP pays in management fees versus how much the federal government receives back in income taxes from the people who work at the FOFs and VCs. We looked at the Canadian workforce of the VCAP FOFs and 20 VCs and, using some standard VC industry assumptions, we estimate that the current employees of the fund managers will pay $106 million in federal income taxes during the full fund lives. Using the same assumptions, we estimate that VCAP will pay only $89 million in total management fees during the full fund lives, including all fees paid directly to the four FOFs, directly to the four high-performing VCs, and indirectly to the 20 Canadian VCs. To sum up, the federal income taxes paid by the VCAP FOF and Canadian VC fund workforce offsets all of the management fees paid by the government across all levels of the program with a surplus of $17 million in the government coffers.

Next, let’s look at how much the federal government receives in income taxes from all of the portfolio companies that the VCAP FOFs and Canadian VCs invest in. Across all of the funds, a total of $453 million has been invested into 126 unique Canadian companies. Applying some basic assumptions based on our experience investing in tech, we estimate that these 126 companies represent $63 million in federal income taxes based on their current employees. Since only 15% of the capital has been called by the VCAP FOFs, we can expect that a few hundred additional companies will be started through the program during the next few years. Put simply, it’s not unreasonable to think that the entire $500 million VCAP program could be paid back entirely through income taxes paid by the new portfolio companies. How do you like them apples?

Even with the success of VCAP, there are hundreds of early-stage Canadian companies with incredible innovations that need access to capital to move forward. The capital needs of these companies are far greater than what the Canadian VC ecosystem can currently support. The VCAP benefits Canada and its economy as a whole and we believe that these benefits far outweigh the costs. However, ongoing support is required to create a strong, sustainable Canadian VC ecosystem.

To sum it up, the Canadian economy is already seeing significant benefits from VCAP only three years in. As VC-backed exits continue, the recirculation of capital and the success of the program will expand even further. We believe the VCAP program was a brilliant move by the government and, more specifically, the Honourable Jim Flaherty. VCAP provided the necessary nutrients to grow a Canadian VC innovation tree that is seeding an entire forest of unique, high-growth companies.

[1] “Private Capital” is defined as any capital that was not directly invested into VCAP by the federal or provincial governments. For greater clarity, BDC, EDC, AEC, and other similar institutions are considered Private Capital for this analysis.