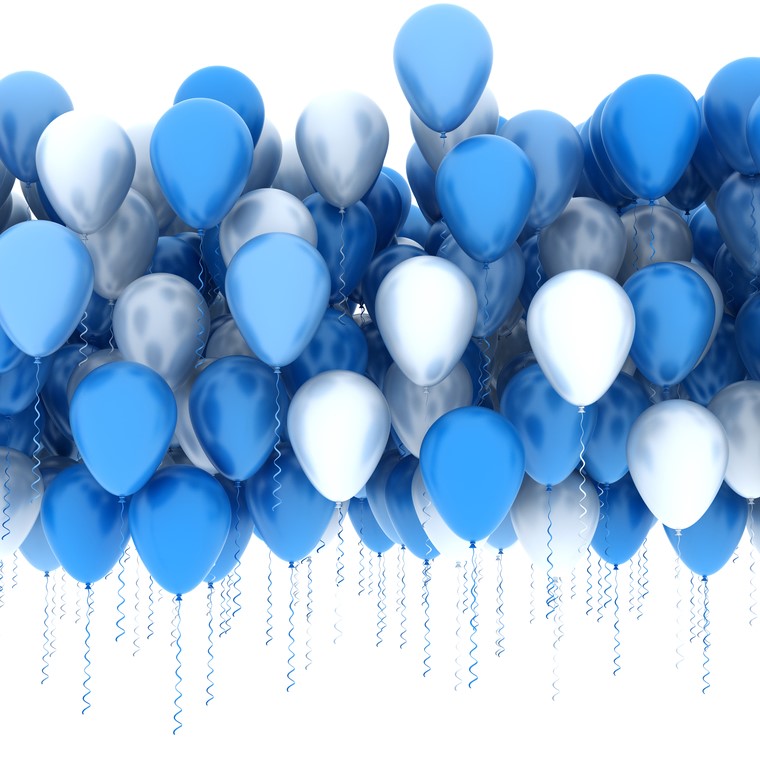 The statistics are that 50% of startups don’t make it to year 5. However, if you make it to year 5, your odds of not making it to year 6 drop to a relieving 10%. Phew because today marks the 5th anniversary of the incorporation of McRock Capital. A name, an idea and two co-founders with energy, experience and naivete. Kind of Ironic that McRock was a startup that if successful would fund and help grow startups.

As we reminisce today about the adventures of the past 5 years, we decided to write them down. We got some things right, we got some things wrong but in the end these 5 factors made the difference for us. We do this as a way to celebrate, to share but mostly to not forget. 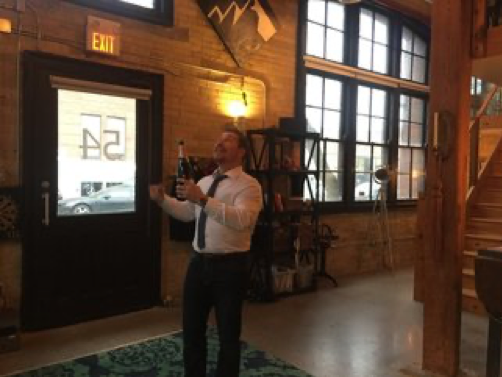 1. Fun Matters
A key ingredient to being good at anything is having a passion for it. That doesn’t exist unless it’s fun. We have been told that fun is irrelevant. We totally disagree. Being able to have fun during the most productive waking hours of our lives is simply a necessity. It gives us the drive to succeed. 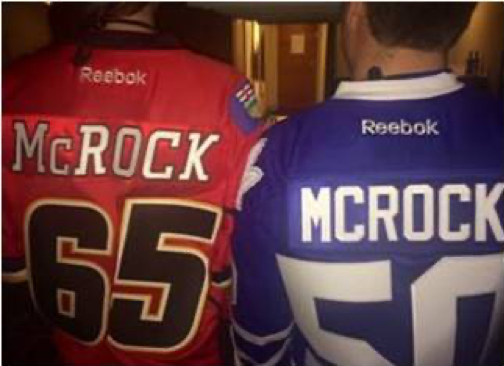 2. Two Is Better than One
There is lots of research around the single founder vs co-founder advantage. Most reports agree that two is better than one for many obvious reason. We couldn’t agree more. Of course having two people to split the work is the obvious reason but the real value is having someone play the cheerleader role when the other has hit bottom.

3. Founder Alignment is Critical
If you go with multiple founders, you need to pay close attention to alignment. Resentment can grow fast when financial and career stakes are high. The startup environment is a perfect breeding ground for resentment when different work ethics, financial situations or even holiday destinations creep in. Even this picture from Scott’s daughter years ago showed the natural equality. We found that when those feelings of “not fair” show up, it can be the beginning of the end.

4. The Inches You Need Are Everywhere
We live by Al Pacino’s famous locker room speech in the movie “Any Given Sunday” in that the inches you need to win are everywhere. Fight for every inch and you will end up down the field. Succeeding at any ambitious goal requires this approach. Map the strategic path, break it up into pieces and fight for every inch one at a time. If not broken into manageable tasks, the larger vision can be paralyzing. We would also add that being naive to the magnitude of a challenge actually makes it possible to achieve. Knowing what we know today would have made that first day at McRock in 2012 beyond overwhelming. 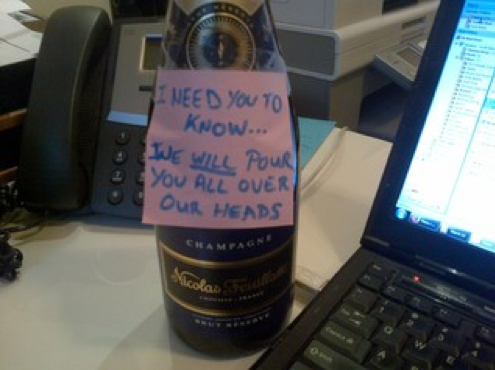 5. Never, Never, Never Quit
If you have fun, if you have the support of others, if you are set up for resilience and won’t easily crumble, and if you understand how to win one day at a time, the last piece of advice is the only one that really matters. Just don’t stop. It’s impossible not to be successful in the end.

This was a note we put on a bottle of Champagne. Good thing that stuff gets better with age as it took longer to pour on our heads than expected.

We started McRock Capital on March 1, 2012 and we closed our first venture fund on Dec 12, 2014. Today we have $70 million of capital under management from 15 investors including large corporations like Cisco Systems, Electricity de France and Caterpillar. The fund has made 5 investments with a sixth coming soon. We opened a second office in Calgary in 2015. We are now a team of 5. Now that we are statistically beyond the death zone, there is nothing but excitement for the next 5.