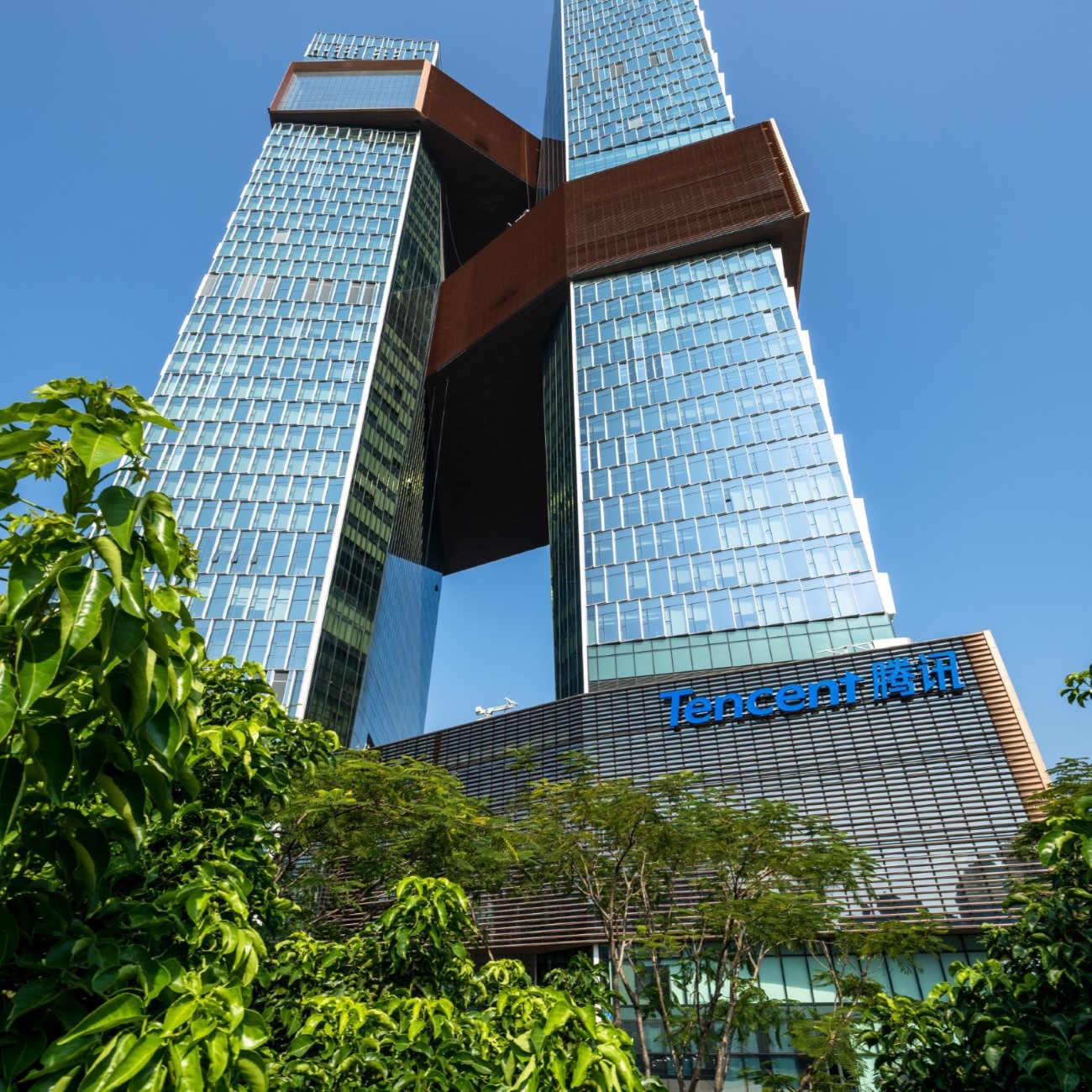 The culmination of many technological advancements over the past 100 years has led to the power of today’s mobile Internet. A combination of affordable compute power, data storage, software applications and connectivity has created a powerful Consumer Internet. Along the way it has created some of the most valuable companies in the world like Amazon, Google, Facebook, Tencent and Alibaba.

Tencent’s founder believes the next phase of the mobile Internet is the Industrial Internet. Building off the technology of the Consumer Internet, the Industrial Internet is adding two important advancements. One, it’s connecting and digitizing the vast physical world of machines, equipment and infrastructure. This advancement has largely been the efforts of the past 5 years. The second major advancement is around next generation data analytics commonly referred to as Artificial Intelligence (AI). The way to conceptualize the relationship between the IoT and AI is like the body and the brain. The IoT, connecting data from physical devices, is akin to the body and software driven analysis and decision making, AI, is analogous to the brain.

As with the evolution of the Consumer Internet, the more people that are connected to the network, the more valuable the software application layer becomes. Likewise, as massive amounts of data are connected to the network from physical assets, the potential for AI to unlock new value is massive. It will create new competitive forces in every industrial sector, unlock new revenue streams and create entirely new business models.

Tencent has announced plans to expand into smart services for transportation, manufacturing and urban development. Their new direction is also in line with China’s wider ambitions to lift its industries up the value chain and better compete globally in emerging technologies, such as AI.

Tencent will also form a new technology committee that will create an internal platform for the sharing of fundamental technologies within the company and apply them to different industries. This should help Tencent rapidly build an ecosystem for supplying new technologies such as cloud computing, big data and AI tools to industries undergoing digital transformation.

What we are witnessing is the battle for the future of businesses. As technology innovation continues its accelerating path forward, only the existing industrial companies that execute an aggressive digital strategy will survive as a new breed of tech-savvy Industrial Internet companies emerge.