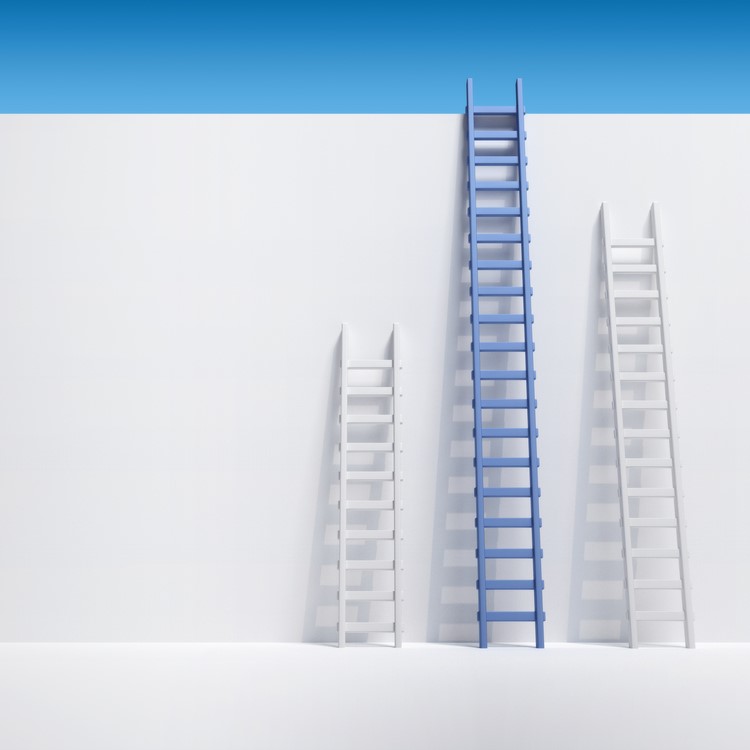 McRock Capital was founded by Scott MacDonald and Whitney Rockley in 2012 and became the first VC  firm exclusively investing in the rapidly growing Industrial IoT Markets. Combining next generation data  analytics (AI) with the growing data from internet-connected machines and sensors is revolutionizing  every industrial sector and advancing urban city infrastructure. As McRock continues to build a portfolio  of companies across North America and Europe, the expansion of the investment team comes at a time  when sectors like smart cities have grown at a CAGR of 35% since 2014 and is expected to reach US $133  billion by 2019.

Ha Nguyen has been promoted to Vice President. Ha joined McRock in 2017 as an Associate after  immigrating to Canada from Vietnam. Ha is based in McRock’s Calgary office and has been a key member  of the investment team scouting new investment opportunities, conducting due diligence and managing  McRock’s industry leading annual IIoT Symposium.

Siddharth Srivastava has joined as Vice President in McRock’s Toronto office. Most recently Siddharth  worked in investment banking in Mumbai and London for independent advisors such as EY and Rothschild.  He managed the full lifecycle of sourcing, execution and closure for transactions in the India and global  technology space. His areas of focus extended across traditional and emerging areas of the technology  spectrum – from IT and BPO Services to consumer internet, digital media, fintech and analytics.

Siddharth was drawn to venture investments because of his passion for start-ups and often found himself  as a sounding board for entrepreneurs on strategy and growth, while advising on transactions. Through  his work on cross-border transactions, he brings a deep global network and outlook to portfolio  companies.

Siddharth earned a Bachelor of Arts degree in Economics from Grinnell College, a liberal arts school in the  United States and holds a Master of Science degree in Finance from the London School of Economics in  the United Kingdom.

Udit Bhatnagar has joined as an Associate. Udit has a highly diverse background in technology, finance  and venture capital. Prior to joining McRock, Udit coordinated angel investor syndicates in India to help  various technology companies secure funding. Udit has developed a global perspective and an  understanding of technology driven impact in diverse sectors while working in Spain, Denmark, Japan and  India. He started his career with Infosys, a leading technology services company in India and spent many  years in the banking and insurance sectors. He has also worked at Danske Bank, a leading bank in the  Nordic region and was part of the founding team in a US-based product start-up. Most recently he headed  up the due diligence team at Keiretsu Forum in India. Udit managed deal screening, financial analysis,  market and competitive analysis and investor relations while building investment syndicates.

Udit received an MBA degree from IE Business School in Madrid, Spain. During the MBA program, he was  selected to attend an exchange semester at the University of Toronto’s Rotman School of Management  in Canada. He holds a bachelor’s degree in Industrial engineering from Visvewaraya Technological  University in Belgaum, India. Udit speaks English, Hindi and Spanish.

About McRock Capital – McRock is the first dedicated Industrial Internet of Things (IIoT) venture capital  fund focused on the intersection of sensors and software in large industrial markets. The McRock team  has a unique background of building high-growth venture-backed IIoT companies while also having  worked in the power, water, oil and gas industries. McRock is backed by several leading institutional  investors as well as Cisco Systems, Électricité de France (EDF), and Caterpillar.