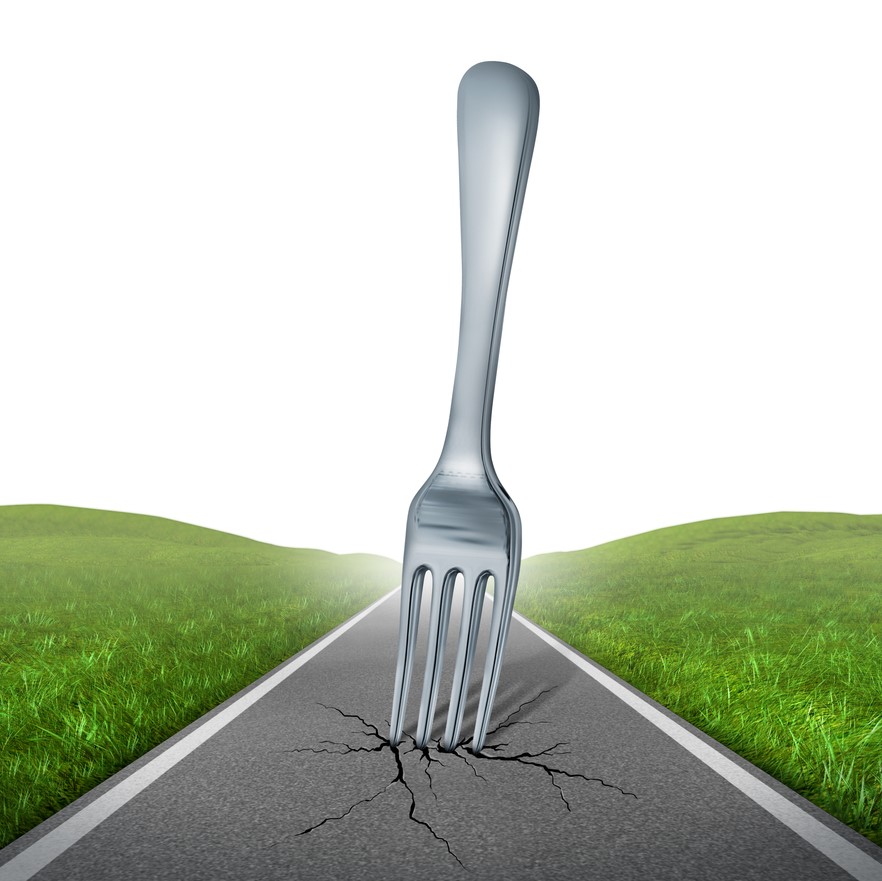 Disrupt or Be Disrupted. In the ever accelerating world of technological advancement this statement is not just a clever tweet, it’s a sober competitive reality. We live in a digital world where every company, industry, city and country is being disrupted at a very fast pace. Recent history proves that new winners are emerging and past champions are afforded no certainty.

The Digital Age, which officially began in 2010 and is expected to continue until 2030, will be 5-10 times bigger than the Information Age (1990 – 2010)[1]. This Digital Age is driven by the Internet of Things (IoT) and is estimated to have an economic benefit over the next decade of $19 trillion, or the equivalent to the US economy today. The Digital Age takes us beyond simply accessing volumes of data. It moves us closer to controlling and predicting complex outcomes. Advancements in software analytics and operational automation will drive a major wedge in the growing digital divide.

The inflection point of the Digital Age arrived in 2015 when we looked back to see how far we had come. Here’s the IoT growth by the numbers[2] since 2012:

Over the past five years we have seen the number of corporate groups engaged in the IoT and, more specifically, the Industrial IoT (IIoT) soar. Corporate consortia involvement has grown 50-fold since 2012. Today more than 350 different corporations belong to IoT consortiums as they prepare to survive and thrive in the new Digital Age.

McRock was founded in 2012 when only a handful of corporations like Cisco and GE seriously understood the potential of the IIoT. We had a vision that the profound digital transformations taking place in the consumer and enterprise markets would similarly provide massive opportunities and disruption to large trillion dollar industries.

Canada is well positioned to be a leader in the IIoT given its formidable resource sector, highly technical workforce, and innovation eco-system. Companies like Dundee Precious Metals have created a completely connected underground mine. BC Hydro has reduced energy theft by 75% and generated $224 million in self-service savings. The City of Mississauga has sensored the city to significantly improve public safety. Equally as exciting, IIoT tech companies in Canada are leading the charge with global deployments, profitable business models and demonstrable scale.

Take industrial app company, RtTech Software, based in New Brunswick. RtTech has deployed its industrial apps with 30 top-tier customers in 67 sites across the world. In 2016, GE Digital said, “One Canadian IoT technology company that has figured out the ROI from its products is RtTech Software, a Moncton, N.B. firm. The company has developed apps that help industrial clients − ranging from window and door manufacturers and bottling plants to corporate giants such as Michelin, Rio Tinto and Potash Corp − improve their operational efficiency”.

mnubo is another example of a Canadian IoT tech company that has experienced impressive growth since its inception only four years ago. The team has worked with a variety of customers in the smart home, manufacturing and agriculture sectors. In April 2016, mnubo announced it was collaborating with CaSA, a Montreal-based energy management company, to deliver actionable insights to thousands of connected smart home clients.

These are just two of many examples of how Canadian IoT tech companies are working with corporations to enter the Digital Age. The companies, industries, cities and countries taking action today will be the leaders of tomorrow because they understand they must keep moving or die. Which side of the digital divide are you on?