No, this is not my boyfriend’s computer 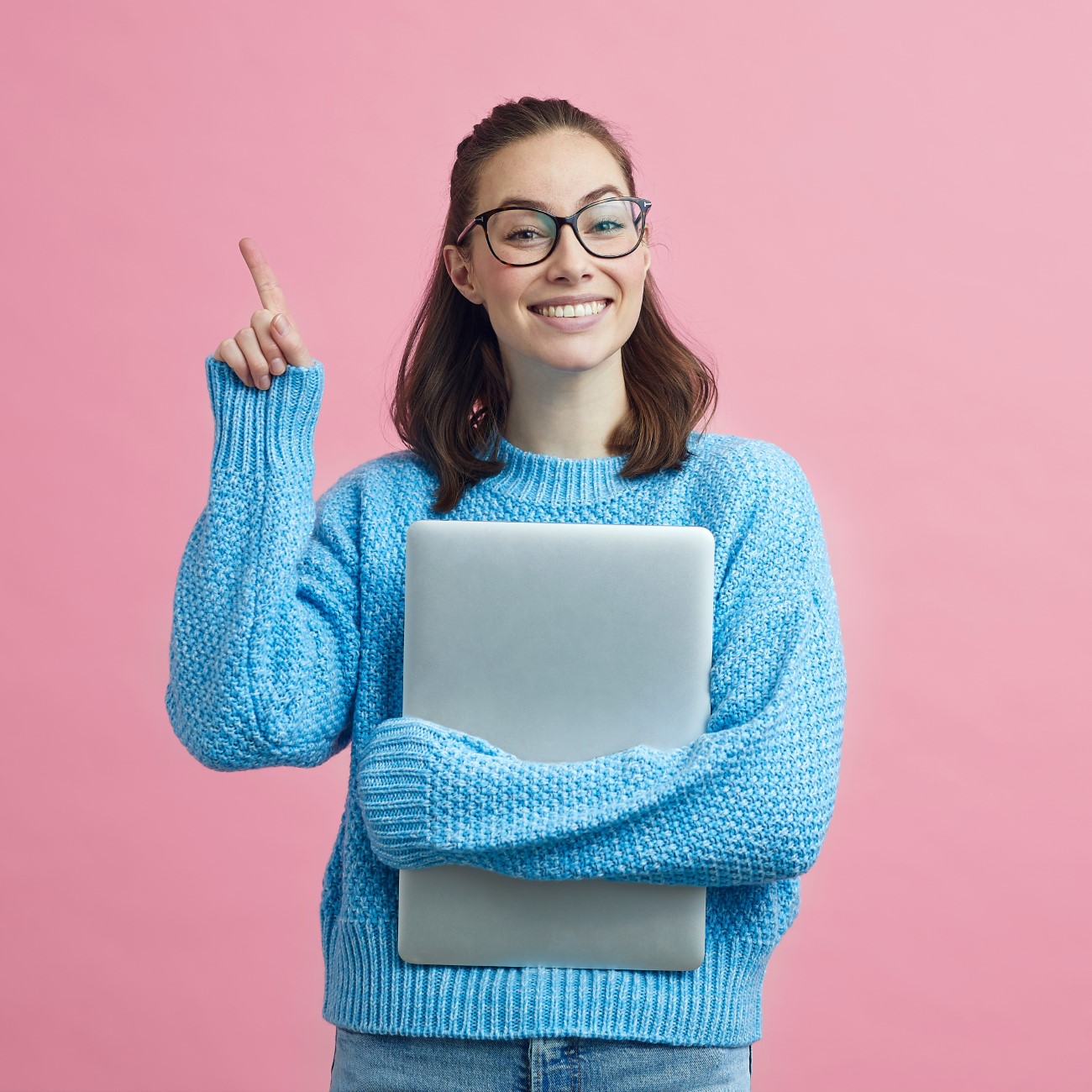 She came on stage with hot pink wedged shoes that she had made on her 3D printer.  Her demeanor was soft yet focused.  Her story remarkable.  She was taken away from her family at the age of 8 to live in a labour campus during the Cultural Revolution in China while caring for her younger sister.  She started to work in a factory at the age of 9, was raped at 10 and labelled a broken shoe.  She persevered for ten long years.  In 1983 the police asked Ping to leave the country and in 1984 she scraped enough money to buy a one-way ticket to the US and eventually studied computer science.  She worked day and night as a programmer for Resource Systems Group and Bell Labs.  Later she founded a 3D software company, Geomagic, secured venture funding and sold the company to 3D Systems.  She is the definition of iconic.

I think people who persevere against adversity have a “whatever the F**k it takes” attitude.  They are beyond stubborn and have a relentless level of curiosity.  They are passionate – they love what they do and follow their instincts because not following it is not an option.   Ping Fu said, “When I first saw a 3D printer, I felt like I fell in love for the first time”.  Passion makes people unstoppable even when life tries to break them.

That day I also met Brenda Barnes, Kegan Schouwenburg, Angela Ahrendts and Sheryl Sandberg  – all of which have amazing stories and unstoppable passion.  These women, and many others, have supernatural resiliency and courage.  And I realized in many cases there is a common theme.  People who are incredibly successful have faced adversity, usually at a young age, and have somehow figured out how to overcome it.  They dig deep inside of themselves.  They then apply this perseverance to other parts of their lives, whether it be their careers, themselves or their family.

So then I started to think about this question in the context of women in business.  Why don’t we see more C-level and board level women in business and, specifically, in tech?  Why are there not more Ping Fu’s?

Women hold more degrees than men and make-up 58% of the professional workforce yet only 15% hold C-level and board positions in the corporate sector.   So is it really a numbers game?  There are many women in the workplace but the odds are against them as they rise in the ranks.

Interestingly in tech we know, on average, only 1 in 5 computer scientists are women.  We know that teenage girls use computers and the Internet as much as boys but are 5x’s less likely to consider a tech-related career.  So how can we get more girls passionate about technology and business?  Tech needs to be “girl-cool”.  My daughter downloads completely different apps than my son yet boys are developing most of the apps, not girls.  How do I get her to start thinking about developing those apps that Wow her?  How do I introduce tech to her in an exciting way? When Ping Fu was asked this question, she said that every school needs a 3D printer for children to play with.  I believe girls, including my daughter, could find it fun creating mobile apps and designing jewelry and other fashion accessories on 3D printers.

There are now clubs and resources emerging to entice girls and women that want exposure to coding:  Girl Geeks Toronto, Stemettes, Femgineer, Women & Tech, Ladies Learning to Code, Entrepreneur First: Code First Girls, Lady Geek and more.  The only thing is that my daughter doesn’t like the word “Geek” and she would raise an eyebrow if I said I signed her up to go to a Geek Club, even though I know these groups are amazingly cool.  She’d probably consider going to a Cool-Girl Coding Club instead.

I end with a story that Ping Fu’s father shared with her.  Ping Fu’s Shanghai Papa taught her about how their garden had plants for each season and there was a story behind each plant.  He walked over to the bamboo and explained that it was flexible, capable of bending but never breaking.  It symbolizes resilience.  Her father grabbed a stalk of bamboo, bent it towards her and tickled her nose.  Let’s do that to our girls.  Let’s tickle them with tech.