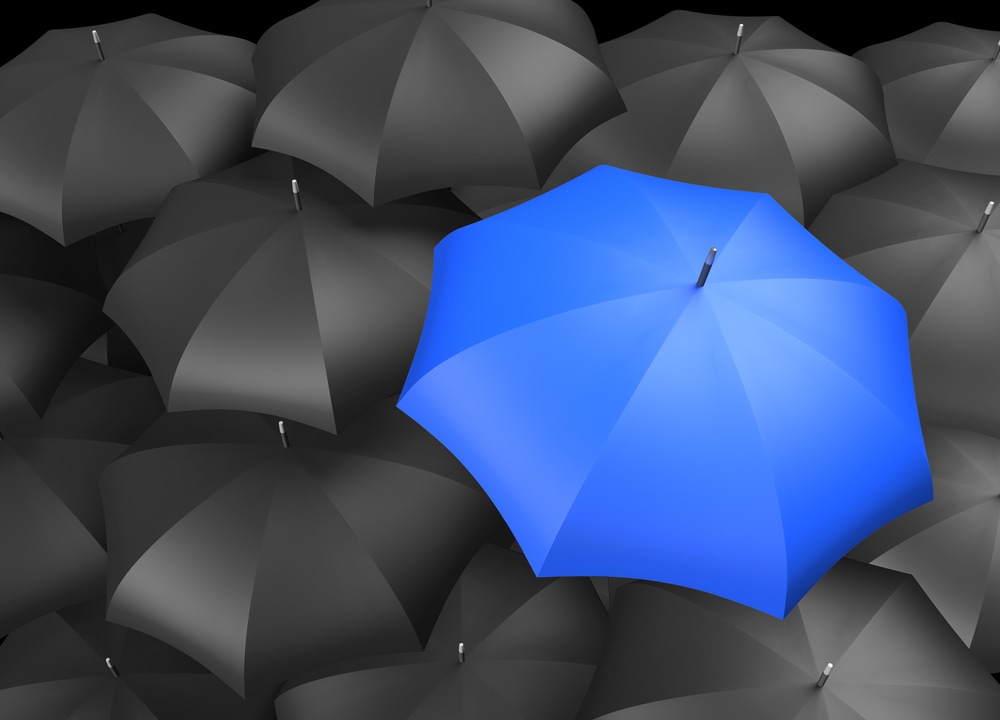 The number of women who make it to the highest levels of the venture capital game are few and far between. Looking at the Midas list this year, with only six women versus 94 men as top investors in VC, the reality of this industry’s gender diversity is obvious. Interestingly, I believe the ultimate challenge for women is not sexism, it is caused by something subtler. As a part of human nature, we unconsciously favor the people that appear like us. People that we can easily relate to. The dominance of men in VC creates an invisible drive to welcome more men to the industry, as “a bright young man who reminds me of my younger self and who I can feel comfortable both working and socializing with”. In a way, it’s the simpler and seemingly safer path when hiring.

I remember the first few weeks at my previous firm, IDG Ventures Vietnam. I went out for lunch with a group of fellow associates and it struck me that I was the only woman at the table. I had little experience in the VC industry, and certainly had no idea about the diversity challenge. I used to think I could be one of the guys during the first few years of my career. However, part of me always wondered if this bending was how other females had evolved to fit in? How about the women who made it to the top echelons of the venture investment world? How did they do it? Did they even exist?

I recently came to Canada and Whitney Rockley, the Co-founder of McRock Capital, was the first female VC Partner I had ever encountered in my career. I couldn’t wait to ask her how she did it. To my surprise, her personal experience was simple and straightforward “You always have a choice. Work hard, be kind, and never, never, never quit”.

There has been some recent attention on how to solve the lack of gender diversity in our VC world; and I believe that female role models play an important part of the change. As women, we all face the same adversity when it comes to staying the course in this business. Whether it’s a secret feeling of isolation, or a tough choice to make between work and family at some point; we often look out with the hope to see that we are not alone on this path.  For most of us, “you can’t be what you can’t see”. Women like Whitney are not just the role models for other young women, they are changing the attitudes of men. Diversity is a competitive advantage and in this performance-driven business, that acknowledgment will eventually start to challenge what a winning team looks like. Not simply for the sake of attaining gender equality but because of a desire to succeed. The need to build the highest performing teams.

Whitney was just named as the Chair of the Canada’s Venture Capital & Private Equity Association (CVCA), after years of hard work and commitment to the ecosystem. This appointment is so important to our industry because Whitney becomes the first female Chair since the inception of the CVCA over 40 years ago. When I recall that advice she gave me the first time we talked, there was no gender-based secret. Anyone can make it one day if they work hard, stay true to what they believe in, and never, never, never quit. Today I have a role model for my own journey to convince people to look beyond gender. I can see what I want to be.