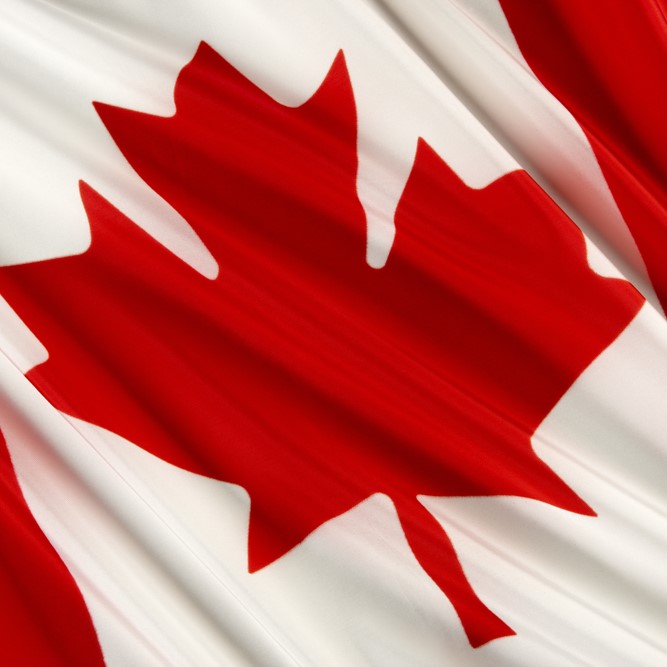 The Canadian technology and VC community gathered in Toronto today to hear the much anticipated details of the Canadian Government’s $400 million Venture Capital Catalyst Initiative (VCCI) first announced in the Budget 2017. Whitney Rockley, Co-founder and Managing Partner of McRock Capital and Chair of the Canadian Venture Capital and Private Equity Association was emcee and the announcements were made by the Minister of Innovation, Science, and Economic Development, the Honourable Navdeep Bains, the Leader of the Government in the House of Commons and Minister of Small Business and Tourism, the Honourable Bardish Chagger, and Mr. Michael Denham, President & CEO of the Business Development Bank of Canada.

The following is an op-ed by Whitney Rockley which appeared in the Globe & Mail.

Almost 20 years ago while working as an analyst, I remember sitting across the table having breakfast with my mentor, Gerry Protti, complaining about my bonus for that year. He looked at me and told me to suck it up. Looking back at that moment, I smirk and quietly laugh at myself. I was so young and ambitious, but I needed to toughen up. Gerry’s words were brilliant.

I graduated at the top of my MBA class at the University of Calgary in 1997 and was told Gerry would be my formal mentor during my last term at school. He was an oil executive, big in statue with a kind demeanor. Gerry became my coach and sponsor for the next 15 years of my career. He gave me my first job out of MBA school, encouraged me to take a one-year work assignment in San Francisco shortly after my son was born in 2001, and then urged me to co-found McRock Capital, an Industrial Internet of Things venture capital (VC) fund, in 2011 by simply saying, “What do you have to lose? It is only money.”

Today, I am one of the few women who have co-founded a venture capital fund in Canada. I am also the first woman to be the chair of the Canadian Venture Capital and Private Equity Association (CVCA) since its inception in 1974. Many young women ask me how I have done it. The answer? I worked hard, almost obsessively and simply didn’t quit.

I have, however, had a few definable moments throughout my career. While I was in San Francisco on that one-year assignment at a VC fund called Nth Power, I shared a taxi with the co-founder of the fund. Nancy Floyd and I were going to a women’s event on a dark and rainy evening. I told her I was uncertain about having a second child because I wasn’t sure I could manage a career and more than one child. Her response, like Gerry’s, consisted of three words “Just do it.” A year later, my daughter was born and those words have become my motto throughout my career.

Several years later, I was heading up a corporate venture capital program for a big power company back in Alberta. I worked for an incredibly tough and demanding boss. Words can’t describe how tough this man was. Gerry’s words stuck with me. I stayed the course, gave it my all and learned how to be crisp and succinct when something was complex and difficult to understand.

When my boss left the company, I wrote him a kind note expressing my thanks for pushing me. He came down to my brown-water cubicle (because it faced the men’s urinals) with big eyes of a child. He shed a tear that day because no one had ever thanked him, let alone taken the time to write him a handwritten note. Looking back on that experience, I was proud of myself for not quitting and being able to see the human side of difficult people.

Later in my career, I moved to London, England, and worked for one of Japan’s largest banks, Nomura. My name was put forward by my now co-founder, Scott MacDonald, who was approached for the job. Scott and I had been co-investing together since 2001 and had developed a strong rapport. A few years after working in London, I was offered a partner position in a VC fund based out of Switzerland, where Scott was already a partner. Perhaps not surprising, it was Scott who put my name forward for that position as well. He staked his reputation on me three times throughout my career.

Looking back, one of the things that I noticed in my mid-30s was that most of the women I knew in the industry were not staying the course. There wasn’t a big dark secret as to why they were leaving. Based on my observations, many of them simply had started families and didn’t want to stay in the fast-paced, relentless career of venture capital. I didn’t judge them because I knew it was hard.
As I nudge towards my 50s, I know of only three or perhaps four women who are managing partners in Canadian VC firms. I interact with female entrepreneurs who struggle to raise funding from investors. I consistently hear it is because they don’t look and sound like the men they are pitching to. In some situations, I think this is the case but the sample size is so small it is difficult to generalize.

I also speak regularly to young aspiring women and I am saddened because they are reluctant to be mentored by senior men because they do not know if there is an ulterior motive. I worry that the diversity gap is growing larger by each passing year because women are not getting enough guidance, support and investment. The senior men that I know and trust sincerely want to offer mentorship to women but, unlike when I started my career, they are understandably cautious so they tend to support more up-and-coming men. Senior women like myself are mentoring more and more women because of this gap.

Obviously, these problems are complex and won’t be resolved overnight, but the government’s new plan to support the venture capital industry, which will be announced Monday, is a formal acknowledgment of the important role diversity plays in Canadian businesses. As chair of the CVCA, I ensured our industry’s voice was heard and that diversity and inclusion were among our top priorities. We have taken a monumental step as the Venture Capital Catalyst Initiative (VCCI) will, in part, require fund-of-fund managers and VC firms seeking funding to demonstrate how their strategies will enhance diversity and gender balance. The government of Canada is doing this because it understands a diverse work force improves productivity, enables creativity and drives better financial performance.

When I retire, I want to be able to look back and see far more female partners leading VC firms in Canada. I want to hear about the women who founded and ran successful tech companies that rivalled the tech giants of our time. I know we can get there if we do our part to encourage them to stay the course and simply never give up.